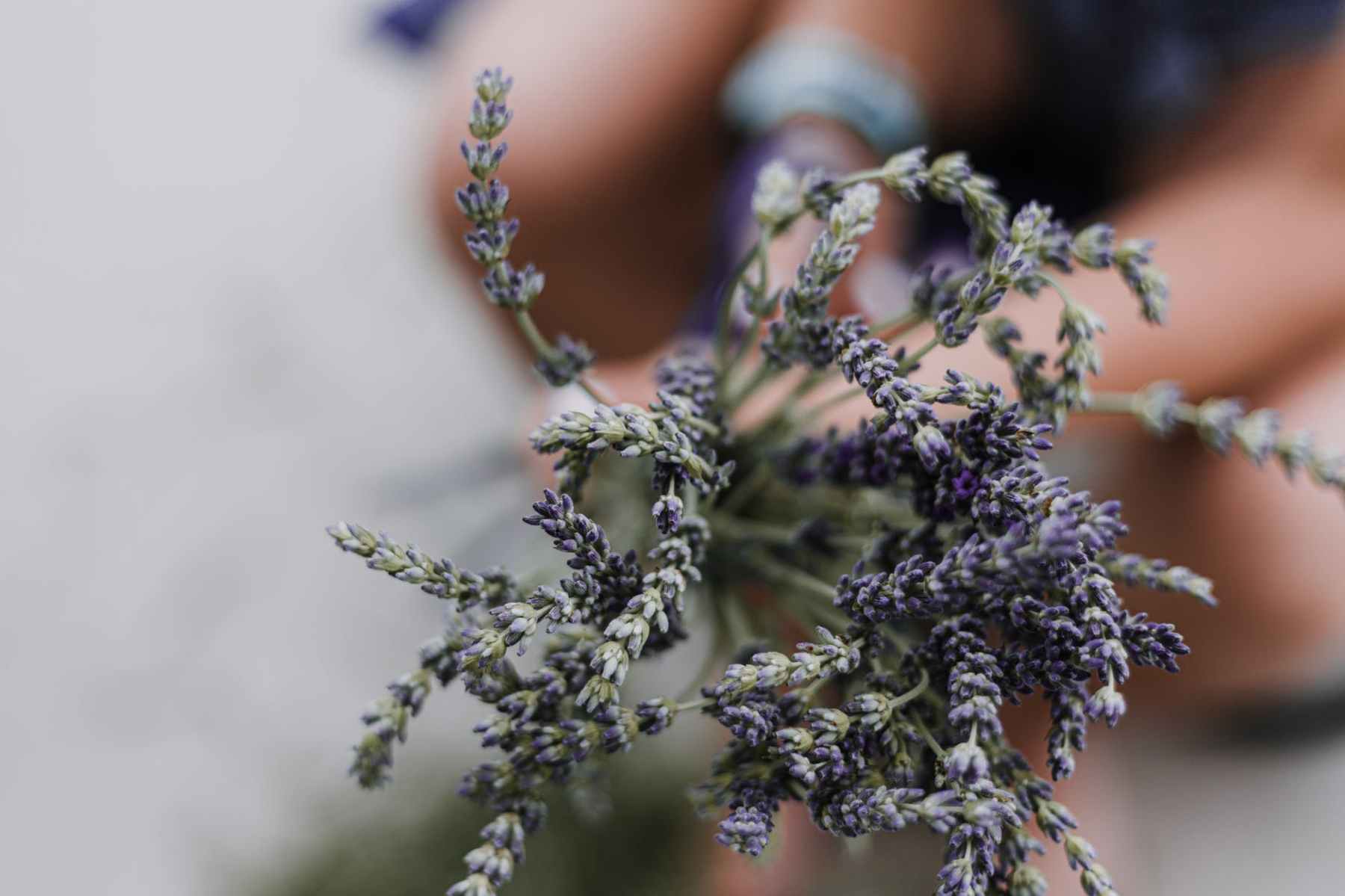 Posted on January 5, 2021 by seeksatiation

First off: Lavender is a word that I canNOT spell correctly the first few times around. Someone, please, remind me that there is not an “a” anywhere else in lavender after the initial “a”. It’s not “lavander” nor is it “lavendar”.

WELL. Now that I got that off of my chest…

For Christmas, my parents usually get me a bevy of food-related items, and this year was no different. Besides the new pasta maker with ravioli attachment – oh yes, there will be ravioli on this blog sooner than later! – I was pleasantly surprised to find a jar of edible lavender buds in my package of gifts!

I love eating and drinking items that contain lavender, but I have never created a recipe with it. When looking for inspiration on Google, I found, surprisingly, very little in the way of new ideas compared to what I’ve consumed in the past: I’ve had lavender shortbread cookies. I’ve had lavender-infused cake frosting. I’ve had lavender lemonade. I didn’t want to take a stab at my own interpretations of those.

I didn’t find much inspiration until I had a mug of Swiss Miss* a few nights ago, and then figured I figured out what I wanted to take a stab at!

I don’t make hot chocolate from scratch that often; I love Swiss Miss and you’ll never convince me to give it up. HA! But can I deny that homemade hot chocolate is divine? I cannot deny that. I have a recipe I’ve used for quite a few years when making it from scratch, but the trick was adjust it with the addition of lavender; I wanted the balance of lavender – to – chocolate to be correct without one flavor overwhelming the other. I started small on the lavender side and kept creeping it up a bit until I was satisfied. Drinking multiple cups of lavender hot chocolate for recipe development purposes wasn’t an easy task, but I was up for the arduous challenge!

Lavender Hot Chocolate is a nice addition to your winter drink rotation, and it kicks up your normal hot chocolate routine up a notch. This may take longer than your usual hot chocolate, but the payoff is worth it. It’s a true labor of love! Plus, who wouldn’t love a kitchen that smells like lavender for a few hours? *swoon*

* – Swiss Miss, if you ever want to collaborate on a paid collaboration, I wouldn’t turn you down. Ha! Long-time fan, I love ya!

(Makes four cups; divide it as you choose. If you want to drink it all and not share, I’m not here to judge!)

1.) In a large saucepan, add milk and turn heat to low. Measure out lavender and place into a small bowl; slightly crush the lavender buds with your fingers to release some of their oils. When the milk starts to simmer, add lavender and continue to simmer for 3 minutes. Remove saucepan from heat, cover, and allow lavender to steep for 30 minutes.

2.) In a small bowl, add cocoa by first pouring through a fine sieve to remove clumps; combine with chopped chocolate and sugar. Set aside.

3.) After the lavender has steeped for 30 minutes, strain lavender by pouring milk through a fine sieve over a large heatproof bowl.

4.) Rinse out saucepan to remove any lavender buds lefts behind after straining; it is fine if some milk residue remains. Add chocolate mixture and 1/2 cup of the lavender milk into the saucepan. Bring heat to medium-low and whisk until chocolate mixture has melted and incorporated into the lavender milk; it should have a ganache-like consistency. Add remaining lavender milk to saucepan and cook over medium heat until warmed through. Add vanilla and (optional) pinch of salt; stir and remove from heat.

5.) Serve Lavender Hot Chocolate hot, as the name of the recipe suggests. Go ahead and add that marshmallow, too. Sip and enjoy!